Welcome to my post “Motivational Quotes For Business Owners”.

Everyone has their ups and downs in life. Quotes are very powerful, it’s not just worded it has life in it. By just reading a single quote many people life has changed.

There are some quotes that changed my life and I love to read quotes.

As a business owner, you need a lot of motivation below you can find some helpful quotes which will motivate and inspire you.

A lost battle is a battle one thinks one has lost. – Ferdinand Foch

Man is what he believes. – Anton Chekhov

People imagine, and people believe; and it is that rock-solid belief, that makes things happen. – Neil Gaiman

Things do not change; we change. – Henry David Thoreau

It is not the brains that matter most, but that which guides them – the character, the heart, generous qualities, and progressive ideas. – F. Dostoyevski

Circumstances are the rulers of the weak; they are but the instruments of the wise. – James Allen

Don’t afraid of competition one day you will be the competition. – Kyle (Wealthy Affiliate Owner)

The devil is compromise. – Henrick Ibse

Those who are inclined to compromise never make a revolution. – Kamal Ata Turk

Never do anything against conscience even if the state demands it. – Albert Einstein

There is no better pillow than conscience for a sound sleep. – Kahania

Courage is rightly esteemed the first of human qualities for it is the quality which guarantees all others. – Sir Winston Churchill

Never was anything great achieved without danger. – Niccolo Machiavelli

An idea that is not dangerous is unworthy of being called an idea. – Oscar Wilde

There are some defeats more triumphant than victories. – Michel De Montaigne

Restlessness is discontent – and discontent is the first necessity of progress. Show me a thoroughly satisfied man – and I will show you a failure. – Thomas Alva Edison

Discontent is the first step in the progress of a man or a nation. – Oscar Wilde

Discontent is the want of self-reliance; it is infirmity of will. – Emerson

Our doubts are traitors and make us lose the good we might off win, by fearing to attempt it. – William Shakespeare

Every great and commanding movement in the annals of the world is the triumph of some enthusiasm. – Ralph Waldo Emerson

No person who is enthusiastic about his work has anything of fear from life. – Samuel Goldwyn

An excuse is worse and more terrible than a lie for an excuse is a lie guard. – Pope

If you are interested to learn about making money online from scratch, I can help you.

Often people ask me is it really possible to earn $100+ in a single day. The answer is YES! My Highest Per Day Earning is $175 In Affiliate Marketing. See the proofs below.

Looking for the latest one?

Back To Back Earnings Within A Few Hours… 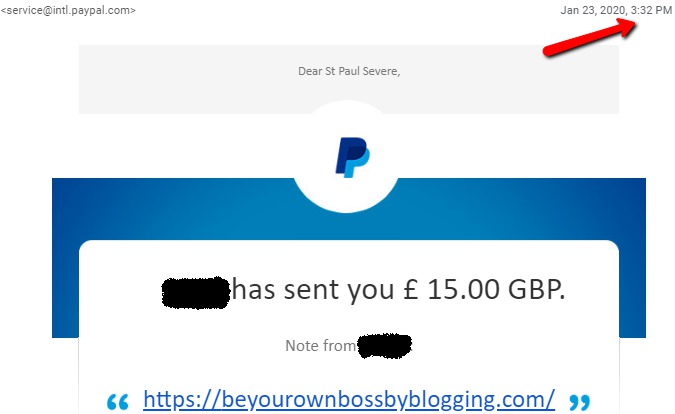 Within a few hours another payout… 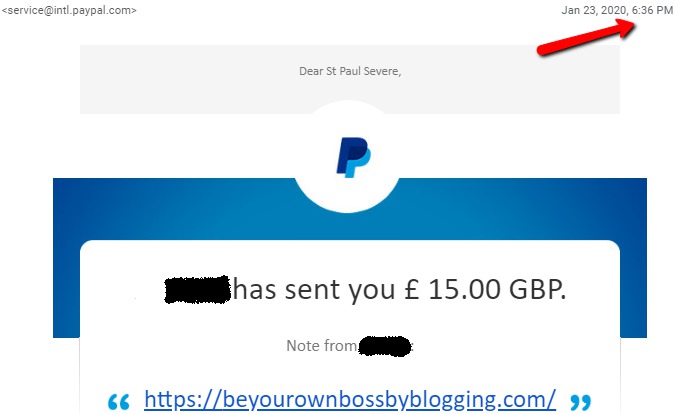 What about recurring income every month?

How I Make Money Online?

“Success Is A Learnable Skill. You Can Learn To Succeed At Anything.” — T. Harv Eker 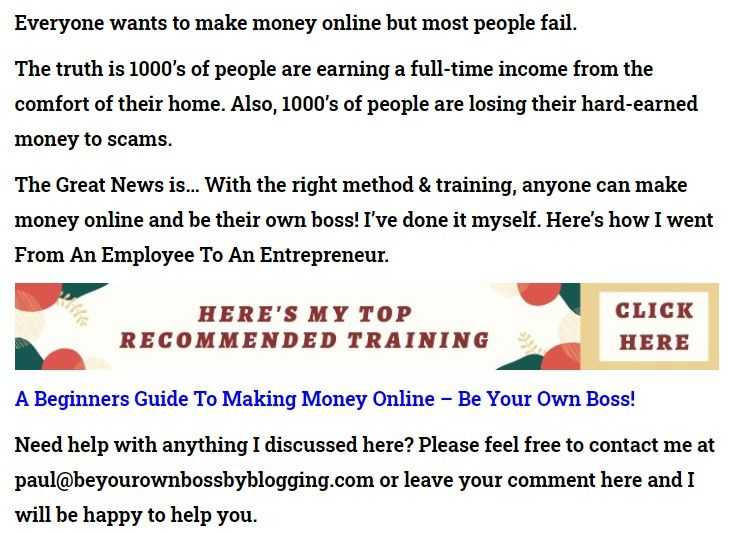 Are You Interested To Find Out How I Turned From An Employee To An Entrepreneur? 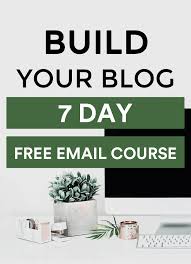 I am Paul a Full-Time Blogger and Affiliate Marketer working from home. I love to help people to become their own BOSS.

This Method Is The Secret Behind Quitting My Day Job And Becoming A Full-time Blogger & Affiliate Marketer. 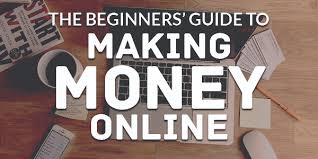 A Beginners Guide To Making Money Online – Be Your Own Boss! Click Here! 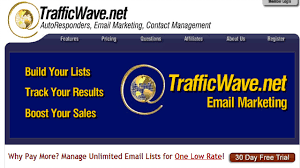 Discover The Method That Helped Me To Become An Online Entrepreneur From An Employee.